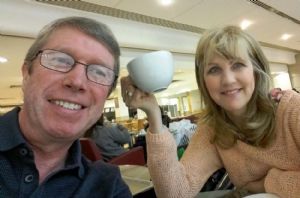 Charlie and Sandy came to Chatteris in 2019. They have both been in Christian work, and bring a wealth of experience in Bible Teaching and Prayer Ministry.

Before coming to Emmanuel Church, Charlie served as a Pastor in several churches, the Prison Service and in Healthcare Chaplaincy. He trained at the London School of Theology.

Sandy came from a large Anglican church, St Andrews, Chorleywood, and has trained with Ellel Ministries with whom she has served in Prayer Ministry in the UK and overseas. 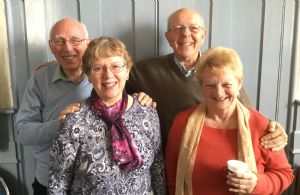 Carole trained to be a RE teacher and taught for a couple of years before becoming a training officer, ending up as a senior Staff Trainer with the John Lewis Partnership.  She was a Newcastle City Councillor for 16 years before qualifying as an Accredited Lay Preacher in 2003.  Peter's working life has been divided between British Rail (9 years in the Signalling and Telecommunications section) and British Telecom (31 years, ending up as a project Engineer).

Sue was a teacher of 37 years and is now an educational consultant in ITT. Ted is a retired design engineer. They have taken many leadership and pastoral roles in church over the past 28 years. They have 2 married children and 4 grandchildren. 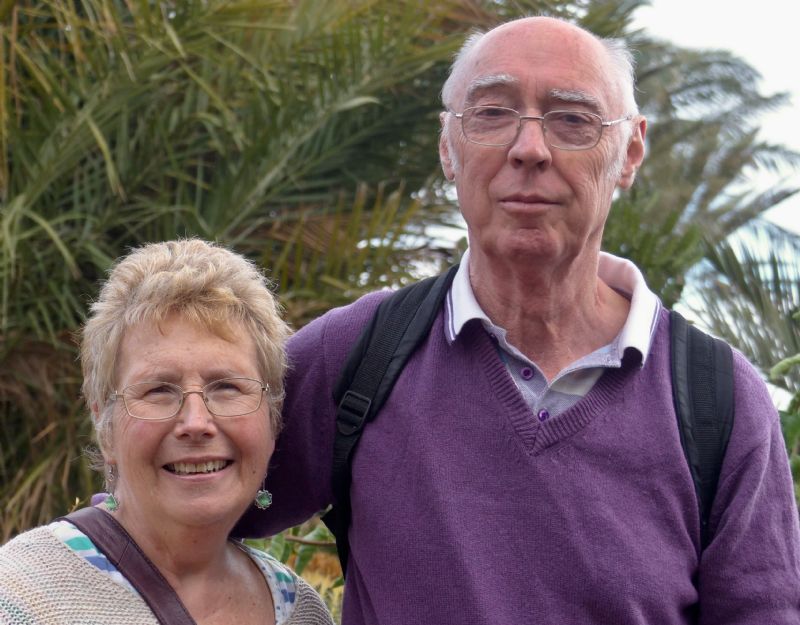 Liz and Peter have been Christians from their teenage years. They have been at Emmanuel church since 1990.

Peter worked as an architectural technician. He has helped with Sunday school, played guitar and sung with the Worship music group and now serves as a Deacon.

Liz is a dual qualified nurse and had a career in Paediatric nursing working at Hinchingbrooke hospital for 16 years on the children’s ward and sometimes the special care baby unit. She now serves as a Deacon and is the Designated person for safeguarding. 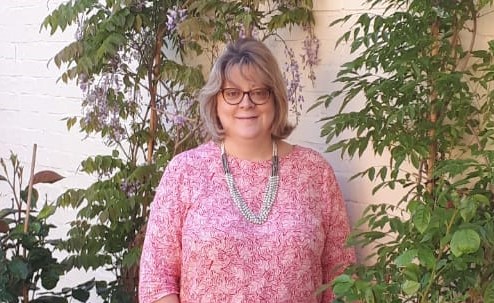 Claire has been a Teacher for over 25 years. For the past 10 years she has been an Advisory Teacher with Cambridgeshire Virtual School for Children in Care. She has just celebrated her 25th. wedding anniversary to Michael and has two sons, James and Daniel, who are both studying at University. Claire was baptized at the age of 16 and believes her career and family are her vocation and calling for the Lord. 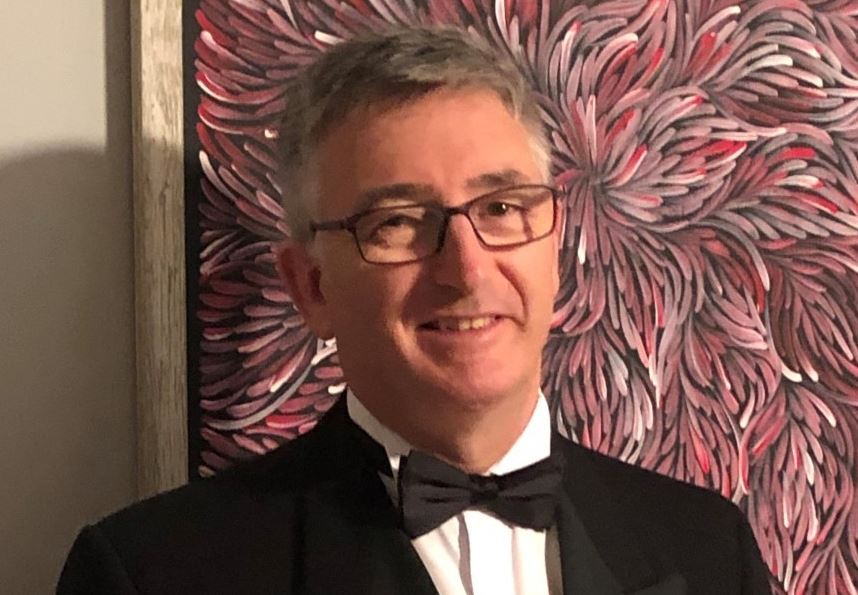 Colin works as a finance manager in social housing. He acknowledged Jesus as his Saviour in January 2019 after a number of years reflection and conversation with Christians – and with the Lord!

I chose you and appointed you to go and bear fruit - fruit that will last. John 15:16